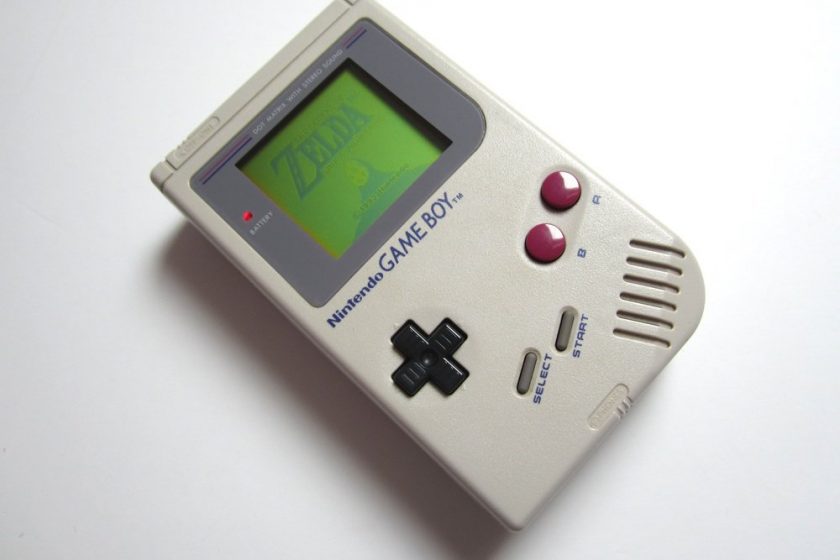 Back in the late 80’s – before the advent of social media and online advertising – if you wanted to let people know about your amazing new handheld console, you had two choices;

Thankfully for all of us – when Nintendo released the Game Boy they opted for the latter. And so we get to watch a peculiar narrative unfold whereby the Space Robot (it’s not clear exactly what it is) uses finger lightning to conjure up a teenage boy. The Teenage Boy and Space Robot then take each other on in a high-stakes game of Tetris on their Game Boy consoles.

Electric guitar screeches in the background, everything around them is on fire and the whole thing is altogether gloriously over the top. Eventually Teenage Boy defeats Space Robot and in turn banishes them using the same finger lightning trick, meanwhile Tetris itself is described as “Outrageous”, apparently without irony…